Boiler vs Furnace: What’s the Difference?

With energy costs rising across the United States, understanding the benefits of a boiler vs furnace helps you heat your home as efficiently as possible. Though both a boiler and furnace run on similar fuel (oil, natural gas, or electricity), they operate on different principles, which can have a big effect on your comfort and energy bills.

How a Furnace Works

A furnace is a forced air system. It draws in cold air from outside and runs it through a heat exchanger, if it’s a gas furnace, or a heating coil if it’s an electric one. The air is warmed and then blown out into your house through a series of ducts. While a furnace is relatively cheap to install, it generally costs more to maintain. More moving parts, such as an inducer fan, blower fan, gas valve, ignitor, and motor, means more can go wrong than in a boiler.

Furnaces can also affect indoor air quality. As they blow warm air through your home, they can circulate dust, dander, and other allergens, such as pollen. Furnace fans are noisier as well, creating a steady background hum while they’re running. However, they circulate heat far more quickly than a boiler system. Because air absorbs energy more quickly, you feel its effects more rapidly.

How a Boiler Works

A boiler is a radiant heating system, also known as a hydronic heating system. Rather than circulate warm air, it pumps hot water through pipes, radiators, and baseboard heaters. The heat radiates out into the room, gradually raising its temperature. The heat is also absorbed by the objects and people inside the room, the same way your clothes warm up sitting in front of a fire.

Because water has a higher heat capacity than air, a boiler will generally take longer to warm your home than a furnace. However, because boiler systems are closed loops, they’re significantly more efficient than forced air systems. Once its heat has been expended, the water in your radiator returns to the boiler to be heated again. But even though its temperature is lower than before, it won’t have lost all its warmth, which means your boiler won’t have to expend as much energy to reheat it and send it out again.

Traditional boiler systems rely on a baseboard heater or radiator. Modern systems, on the other hand, pump water through pipes laid under the floor. This spreads heat evenly throughout the room, rather than in zones, the way a furnace does. Radiant heating also concentrates warmth along the floor, closer to you. Because heated air rises, furnaces tend to concentrate warmth along the ceiling, far from where it’s needed.

The downside is that if a pipe bursts, it’s difficult to fix. Repairmen have to tear up your flooring before they can get to the problem, which is not only expensive but disruptive. Because of the risk of broken pipes, boilers are not always the best choice for especially cold climates. They’re also pricier. Though their lifetime costs are lower, it’s not uncommon to pay two or three times as much for a boiler than a furnace.

Agway doesn’t just heat your home. We protect it. When your furnace or boiler breaks down, our EnergyGuardTM program helps get it running again. As soon as something goes wrong, our service team connects you to a qualified local technician. We pay the cost of repairs and all covered parts. There are no deductibles or service fees. Only reliable support 24/7. Sign up today! 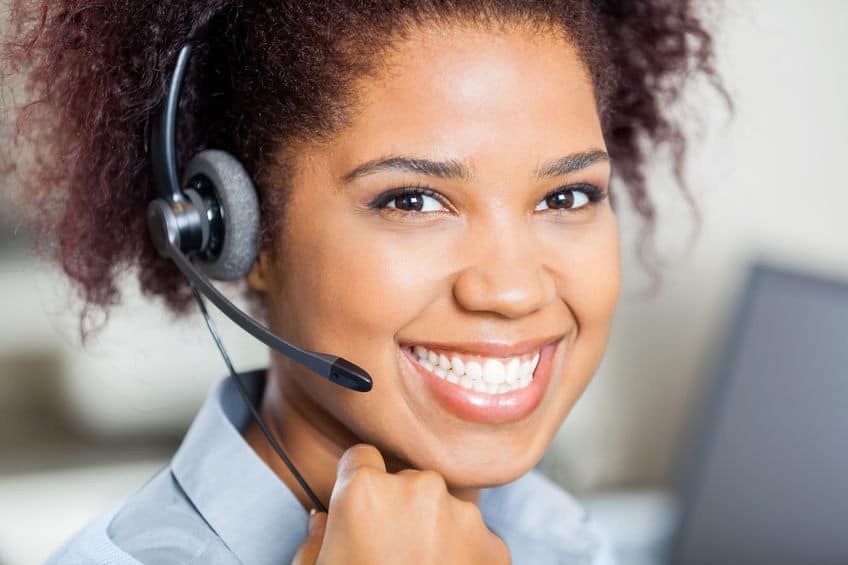